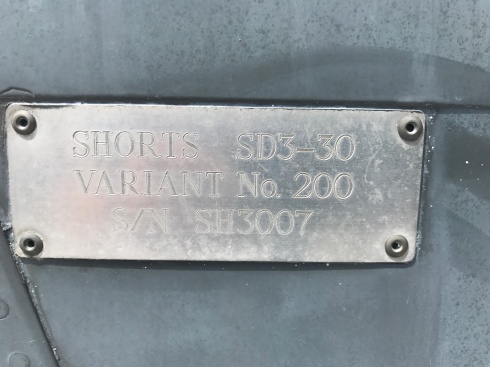 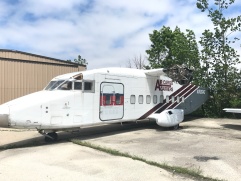 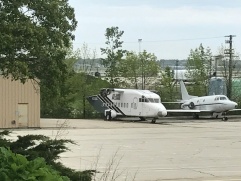 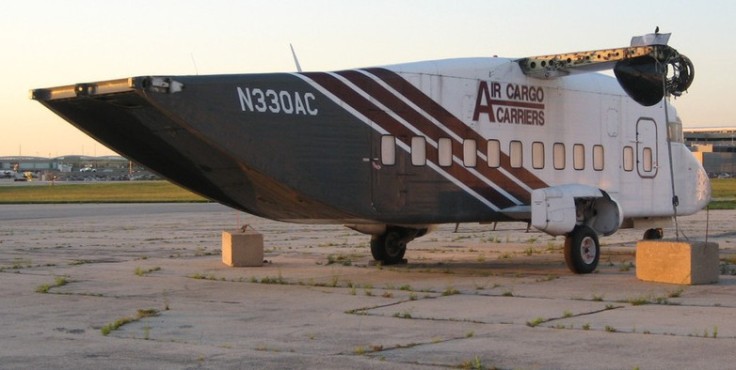 Introduced in 1976, Time Air was the launch customer (first to operate IN THE WORLD) for the SHORTS SD-330 Regional Aircraft. The original order was for three of the type, and were the first three production models, after the prototypes. After retiring the fleet, all three went on to become Cargo Carriers. Through research, we were able to confirm where all three ended up:

Through discussion with Air Cargo Carriers, and a very generous donation, we are able to acquire SH-3007’s fuselage. ACC will also be donating all the necessary parts to bring C-GTAV back to a complete aircraft.

Our goal is to restore C-GTAV to non-flying display, which might also include a full cabin interior. We are currently researching the availability of interior parts.

We are now in the process of crowd funding for the first part of this restoration, which will be the transportation back to Canada. Please visit and support our indiegogo campaign, to help with bringing our SD-330 back to Canada.